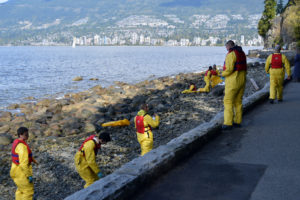 A catastrophic oil spill in the Georgia Strait would devastate the marine environment, the coastal economy and BC’s green reputation for decades to come. Despite the fact that tar sands oil is already travelling through our waters, we don’t have either the resources to effectively respond to a conventional oil spill, let alone a diluted bitumen spill. Since even a ‘good’ response to a spill of conventional oil in our region would only recover about 10-20% of the oil, and since there are no known technologies to clean up a diluted bitumen spill, we need to stop spills before the oil hits the water.

We are working on two fronts to stop spills before they start. The Salish Sea Spill Map project makes the threat of an oil spill tangible, by mapping the route spilled oil might travel, and tracking the beaches, recreational hot spots, habitats and ecosystems that could be affected. We are putting this information into the hands of communities and decision-makers to help show that projects like Trans Mountain that increase the likelihood of a spill simply aren’t worth the risk. But even if Trans Mountains’s expansion is not approved, we still face threats from existing vessel traffic, so we are pushing for more resources and training to ensure that coastal communities are in the best possible position to safeguard their local area in the event of a spill. 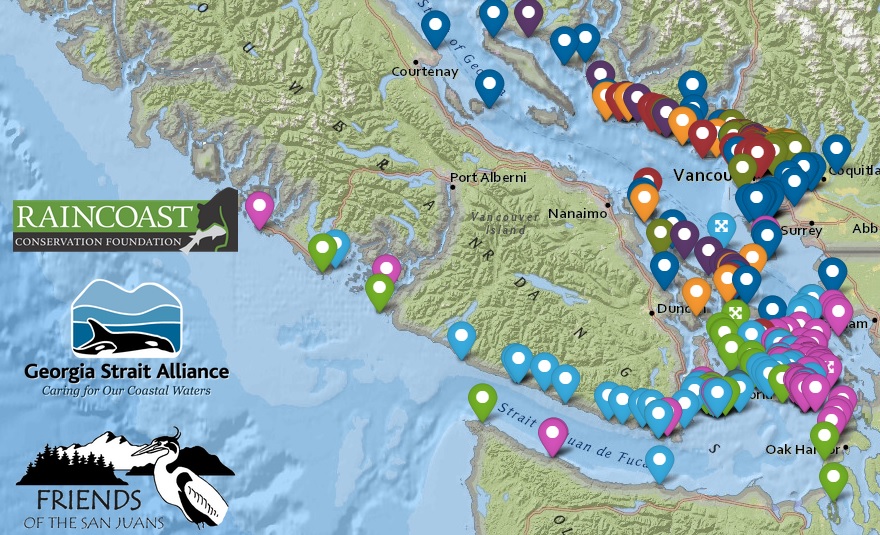 Mapping the path of a potential oil spill in our region, and what treasured places could be at risk 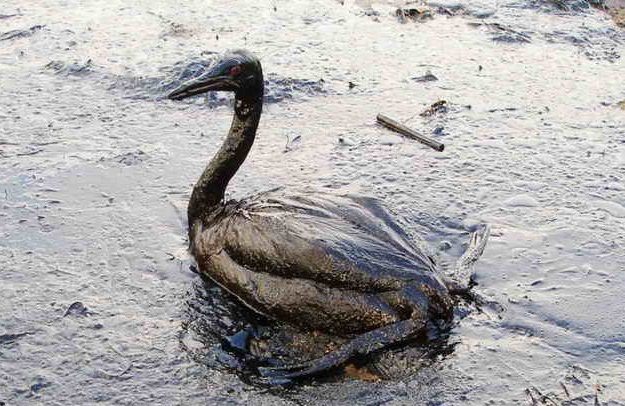 The consequences of an oil spill would be devastating, and we are nowhere near ready to respond 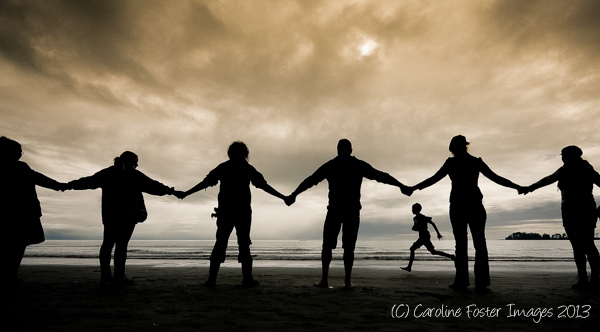