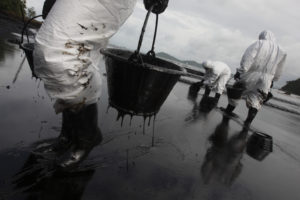 Current oil spill response cannot keep BC’s coast safe. The International Tanker Owners Pollution Federation estimates oil recovery for spills at sea at 10-15%, and Transport Canada says 5-15%. This is not an acceptable standard for the ecosystems, economies and communities we live in.

An oil spill in our local waters is a matter of ‘when’, not ‘if’: the Salish Sea has been identified as a high risk region for spills. Human error continues to be the leading cause of accidents.

BC is not ready for a large oil spill. The 2015 Marathassa fuel spill in Vancouver’s harbour took place in a nearly best-case scenario, with relatively calm weather, ample spill monitoring resources and a spill response base nearby. It still took four and half hours to begin clean-up, and over 10 hours just to identify the source of the spill. 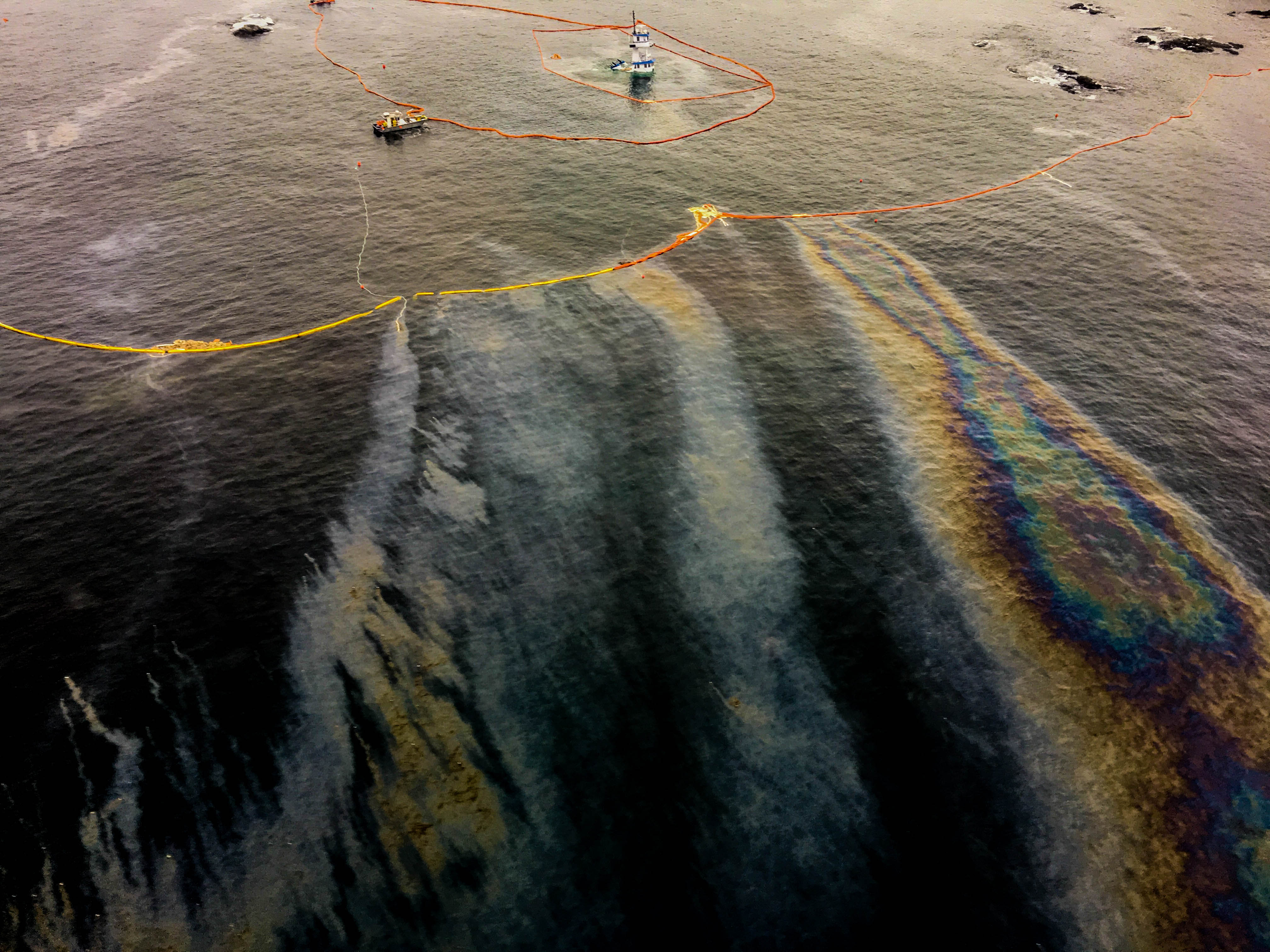 In October 2016, the Nathan E Stewart sunk near Bella Bella, spilling more than 100, 000 L of diesel and 2,000L of lubricant into the surrounding waters. The spill was caused by a sailor asleep at the wheel and a failure to use safety equipment. Spill response resources were inadequate and slow to mobilize, and containment booms were made useless by strong waves. A community that has relied on the sea since time immemorial has been changed in ways they are still trying to assess.

And we know that catastrophic incidents like the Exxon Valdez and Deepwater Horizon disasters have devastated ecosystems, coastal economies, and local communities for years.

We need to send a strong message to our government: to defend BC’s coast, they need to hold oil movement to a high standard. We need to implement best practices from jurisdictions like Alaska and Washington State, and go further to have the highest standards of safety and response.

Our neighbours in Alaska have a powerful model for community accountability and oversight: the Regional Citizens’ Advisory Councils. A made-in-BC version would be composed of representatives of First Nations and municipal governments, marine industries, NGOs, fisheries, the tourism industry, recreational boaters, and other concerned groups.  In the BC context, they would oversee environmental monitoring, spill prevention, assessment of spill response operations, and the “loss of use” assessment, actions and payments triggered by spills.


The polluter must pay but cannot decide

The “polluter pays” is a basic principle of Canadian environmental law. But the Marathassa and Nathan E Stewart spills raise questions about who decides what is assessed in a spill and why. Regional Citizens’ Advisory Councils should make the decisions for their communities, with an independent body of technical staff in place to assist the committee’s assessment of oil spill response plans, practice drills, and loss of use in the event of a spill.


Regulations must be based in the best independent science and analysis

Planning regulations should be rooted in the facts of spills: how oil weathers, its toxicity in the ecosystems it was spilled in, what equipment and labour is necessary to contain and clean spills, and the preparedness of responders. Independent analysis of response plans and drills must be part of the process for a spill plan to be approved. We also need to make sure that clean up does less damage than a spill would, and ban controversial spill tactics like chemical dispersants and in-situ burning.


Regulations must be transparent, comprehensive and compulsory

Spill plans must be in-depth and include critical detail, as required in Alaska and Washington State. These plans, drills and assessments of spill events must be open to public scrutiny and comment. The loss of use process must have clear and mandatory timelines and reporting. Also, large shippers of oil must be required to post a bond sufficient to pay for a worst-case scenario spill.


Shippers must be able to clean up what they move

Spill plans cannot be approved until they’ve been thoroughly assessed, tested in drills, and demonstrated effectiveness. Shippers must be held to a high standard: cleaning up a minimum of 80% of what they have spilled. If shippers of oil cannot meet these standards, they should be prevented from moving their product in conditions they aren’t ready for. 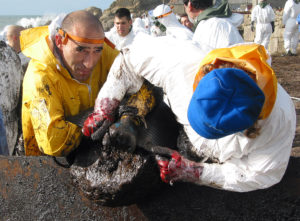 These principles would result in a level of preparation far higher than current Canadian oil spill standards. The fossil fuel industry in Canada is used to a light touch when it comes to regulation, and it’s not likely they will want to invest in the equipment, people, and time needed to reach a level of safety this high. But with enough public pressure, we can have the protection BC’s coast deserves.

Our provincial, federal, and international commitments require us to phase out most fossil fuel use in the coming decades. It is critical that in this last mile of large-scale fossil fuel movement, the standards we have are high enough to protect BC’s coast from a spill that could wound it for generations.

What you can do about it: