The Port of Vancouver has proposed a dramatic expansion in the form of a three-berth container terminal, called Roberts Bank Terminal 2. The development is predicted to increase the number of container shipments to the terminal by 50 percent, also increasing greenhouse gas emissions at a time when strong measures are needed to combat the global climate crisis. The proposed footprint for the project extends into habitat critical for many species in the region, including Southern Resident orcas, wild Pacific salmon and migrating birds. 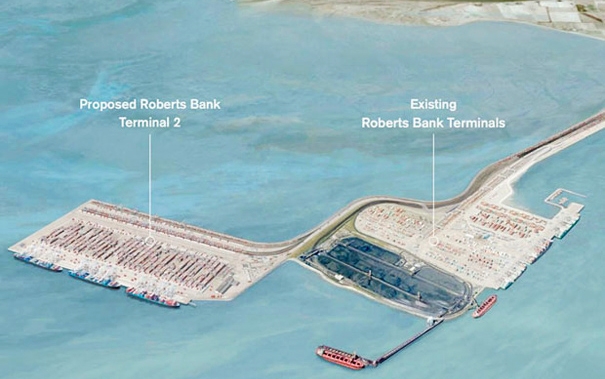 The Salish Sea is home to over 7 million people as well as a growing number of threatened or endangered species, including Southern Resident orcas, Chinook salmon, shorebirds such as the Western Sandpiper and numerous species of rockfish. It is also home to the Fraser Estuary, the largest estuary on the Pacific Coast of North America and one of the world’s richest.

Canada’s busiest port, the Port of Vancouver (also known as the Vancouver Fraser Port Authority), operates in the Salish Sea region. In 2011, the Port of Vancouver served over 3000 vessels carrying 122.5 million tons of cargo. Shipping traffic associated with the Port negatively impacts local waterways by polluting the region’s air and water and by increasing underwater noise.

Communities around the region are concerned about the Roberts Bank Terminal 2 proposal and have been making those concerns heard. It is thanks to their hard work that there is growing pressure on the federal government to reject the proposal. In March 2020, the panel responsible for the environmental assessment of the Roberts Bank Terminal 2 project publicly released their recommendations. The panel concluded that the development will result in a “significant adverse effect” on endangered Southern Resident orcas and several other at-risk marine species. The report also concludes that the proposed development has the “potential to change various aspects of Indigenous current use and cultural heritage resources”. 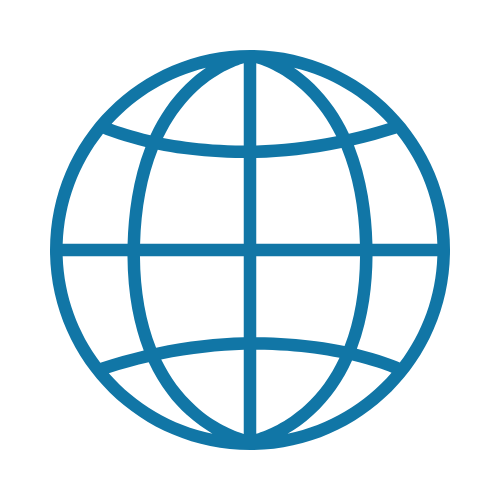 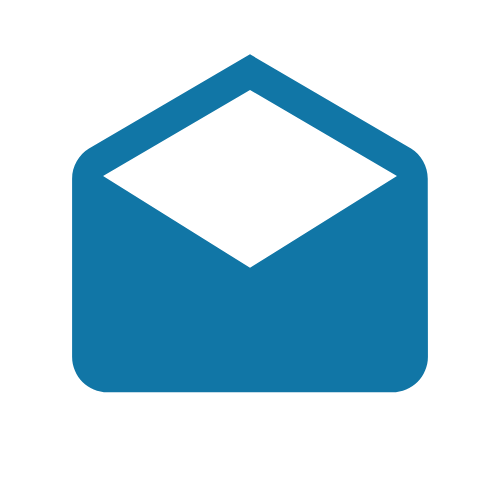 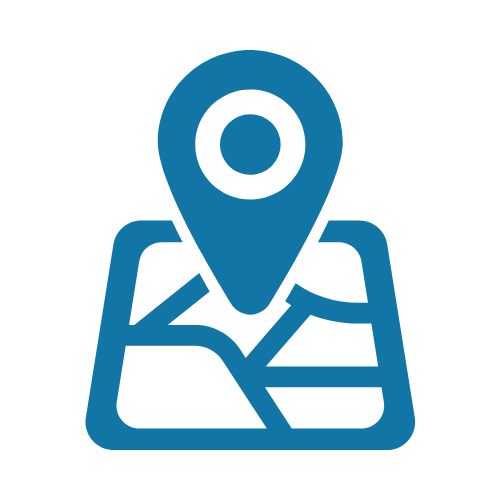 Friends of the San Juans: Projections for Vessel Traffic Increases (2015)