Turn down the volume to turn up orca survival The waters of the Salish Sea are getting louder due to an increase in oil tankers, freighters, ferries, cruise ships, commercial and private vessels, naval sonar, underwater construction, drilling and resource exploration.

The frequency of sound emitted depends on a vessel’s engine type, propeller design, speed and distance from wildlife. The temperature and salinity of the water can also impact underwater noise. All these factors make noise pollution challenging to address.

Human-made noise interferes with orcas’ ability to thrive because of their reliance on echolocation, hearing and the sounds they produce, to hunt, navigate and communicate. Fisheries and Oceans Canada (DFO) acknowledges that both the physical presence of vessels and associated underwater noise hinders Southern Residents‘ ability to perform basic life activities.

For Southern Resident orcas, underwater noise results in lost foraging time, a reduction in food intake and also limits their ability to communicate. It’s important to note that these disruptions are taking place in Southern Residents’ critical habitat—an area essential for the survival and recovery of this endangered population.. Collisions between orcas and vessels. To date, a small number of Southern Resident deaths have been due to injuries consistent with vessel strikes, but that number is likely to increase if the Kinder Morgan pipeline project is approved as oil tankers carrying bitumen from the pipeline through orcas’ critical habitat will increase to 34 each month—up from five right now.

The Vancouver Fraser Port Authority has started an experimental initiative, a vessel slowdown program, to investigate some of the impacts of shipping activities on key threats to Southern Resident orcas. The Enhancing Cetacean Habitat and Observation (ECHO) Program asks commercial ships to voluntarily slow their speed while travelling through key Southern Resident foraging areas that overlap with Haro Strait and Boundary Pass.

Initial research has indicated that vessel traffic diminishes Southern Resident orcas’ hunting ability by roughly 23 percent, with commercial ships responsible for two-thirds of that reduction. Whale watching vessels of all types—commercial and recreational—account for the remaining third. 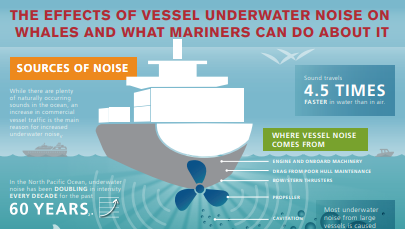 Infographic: The effects of vessel underwater noise on whales and what mariners can do about it 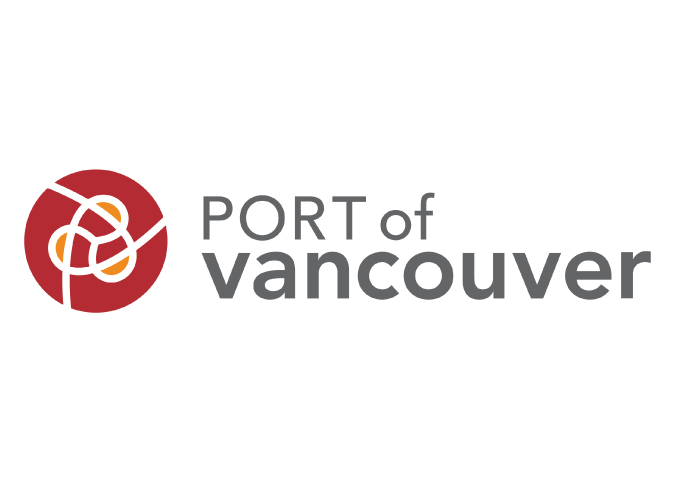 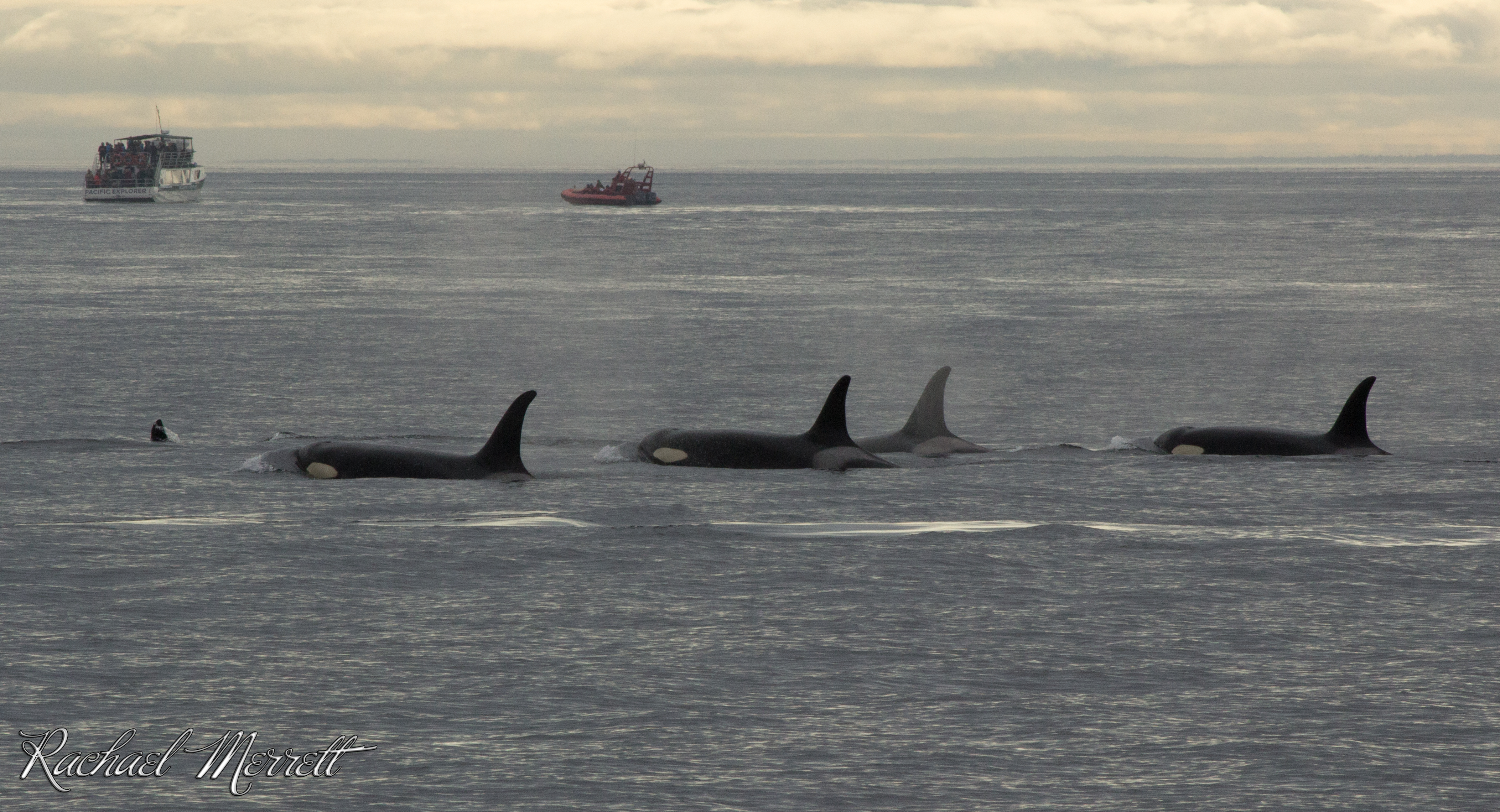 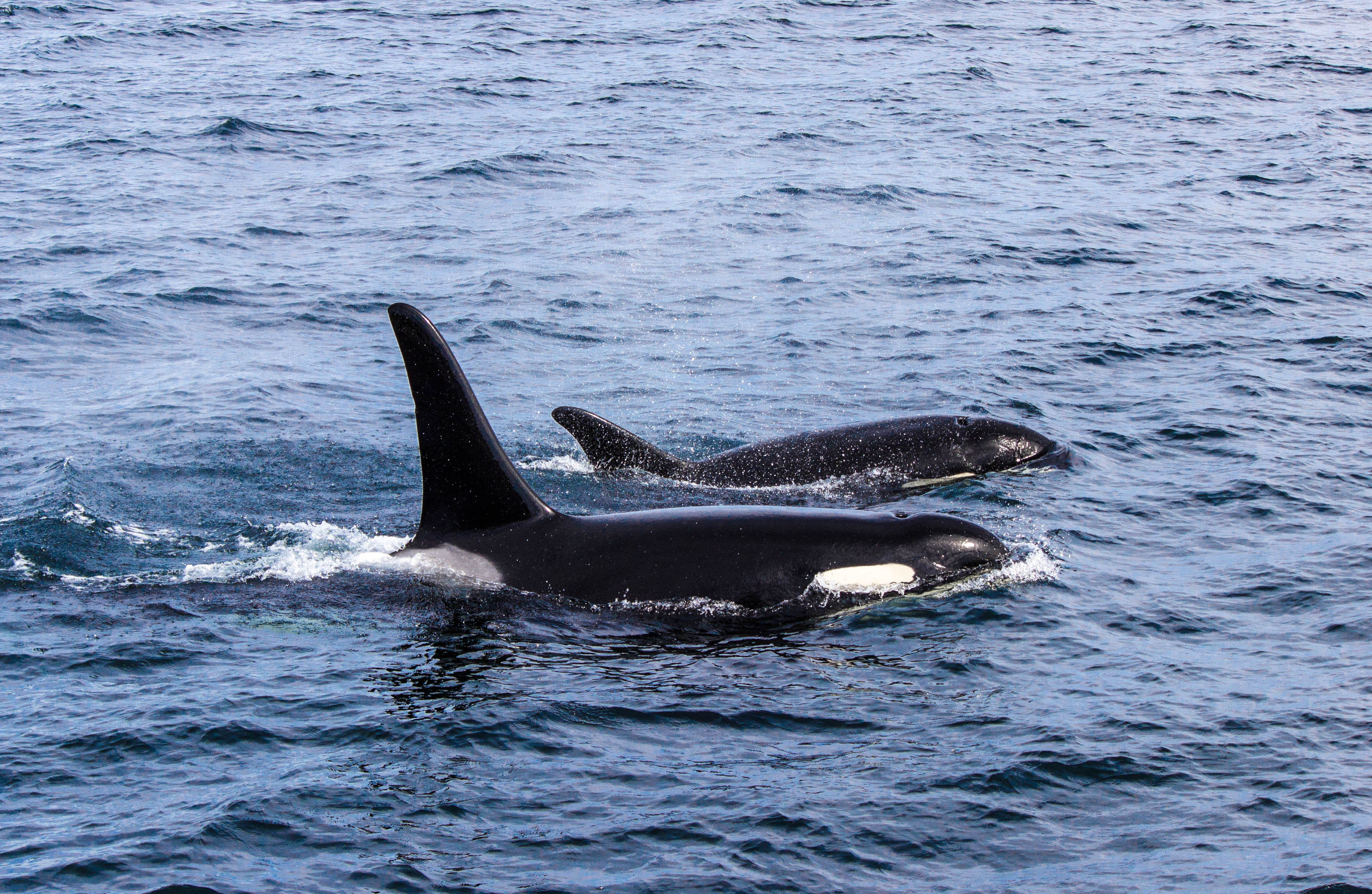