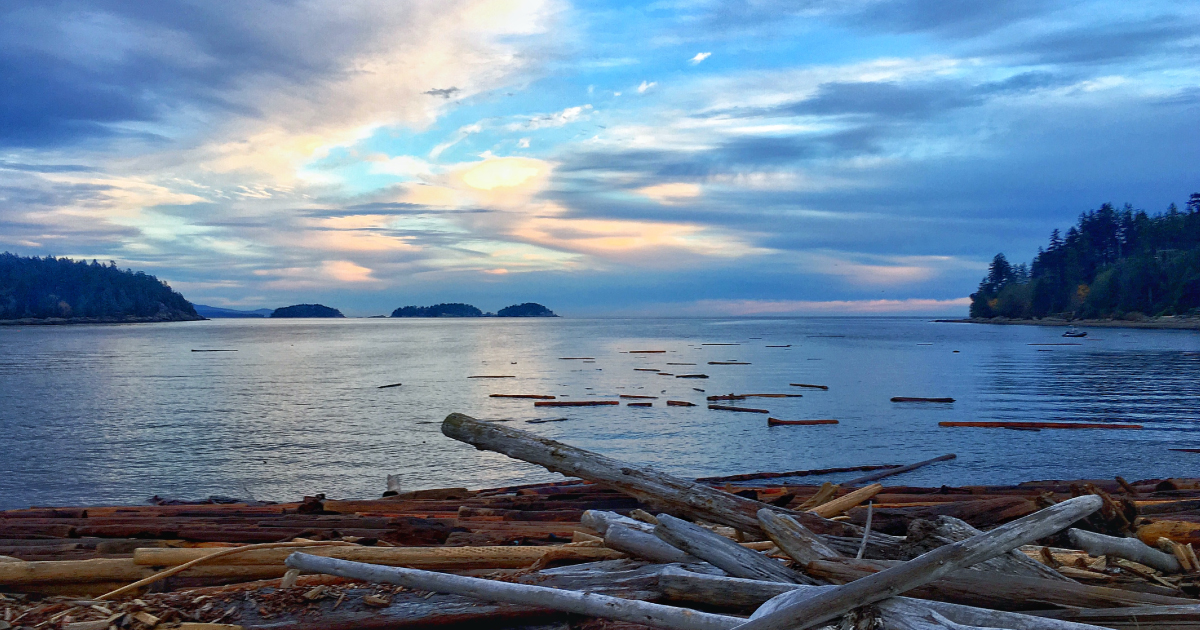 Premier John Horgan made a commitment about the Trans Mountain pipeline. He said that he would use every tool in the toolbox to defend our coast. His last chance to do that is drawing to a close.

Because the Squamish Nation beat them in court, BC has to reconsider the project conditions it has placed on the Trans Mountain pipeline. This is an opportunity for Premier Horgan to defend our coast. He can put in place strong conditions that require Trans Mountain to plan for a worst case scenario spill, moving the costs for a spill from communities on the tanker route onto Trans Mountain itself. Preparing for the real costs of an oil spill will increase the price of the project, making more political space for all of us to push back against this unneeded megaproject.

Premier Horgan has the power to demand more of Trans Mountain. It’s up to us to make him use it.