Chemicals in our waters enter the marine food chain starting with the smallest of creatures—the zooplankton. These organisms are eaten by small fish, which are then eaten by larger and larger fish. With every step up the food chain, the concentration of these chemicals is magnified (this is called biomagnification) and this causes more harm and greater risk to marine mammals. Eventually, orcas, which are the top predator in the ocean, end up consuming the highest levels of contaminants because these have accumulated throughout the food chain (this is called bioaccumulation)—and orcas store these contaminants in their fat reserves over the long-term.

The most harmful types of chemicals found in orcas belong to a class of toxins called Persistent Organic Pollutants or POPs. Different types of POPs include Polychlorinated Biphenyls (PCBs), Polybrominated Diphenyl Ethers (PBDEs), Dichlorodiphenyltrichloroethane (DDT), dioxins and furans. These chemicals are lipophilic or “fat-loving”, storing in the fatty tissues of animals, making it difficult for animals to expel them from the body, while female orcas pass high levels of these contaminants to their offspring through breast milk.

By carrying these heavy contaminant loads in their bodies, orcas have an increased risk of nutritional stress because they metabolize these chemicals from their fat reserves when they’re unable to obtain enough food. This can cause immune system depression, reproductive impairment, and developmental problems in whales.

We hosted Shinjini Pilon and Kathleen McTavish from Environment and Climate Change Canada (ECCC) as they presented to more than 70 participants about the ways that contaminants from our daily lives are entering into waterways, focusing on ones that are particularly harmful to Southern Resident orcas. 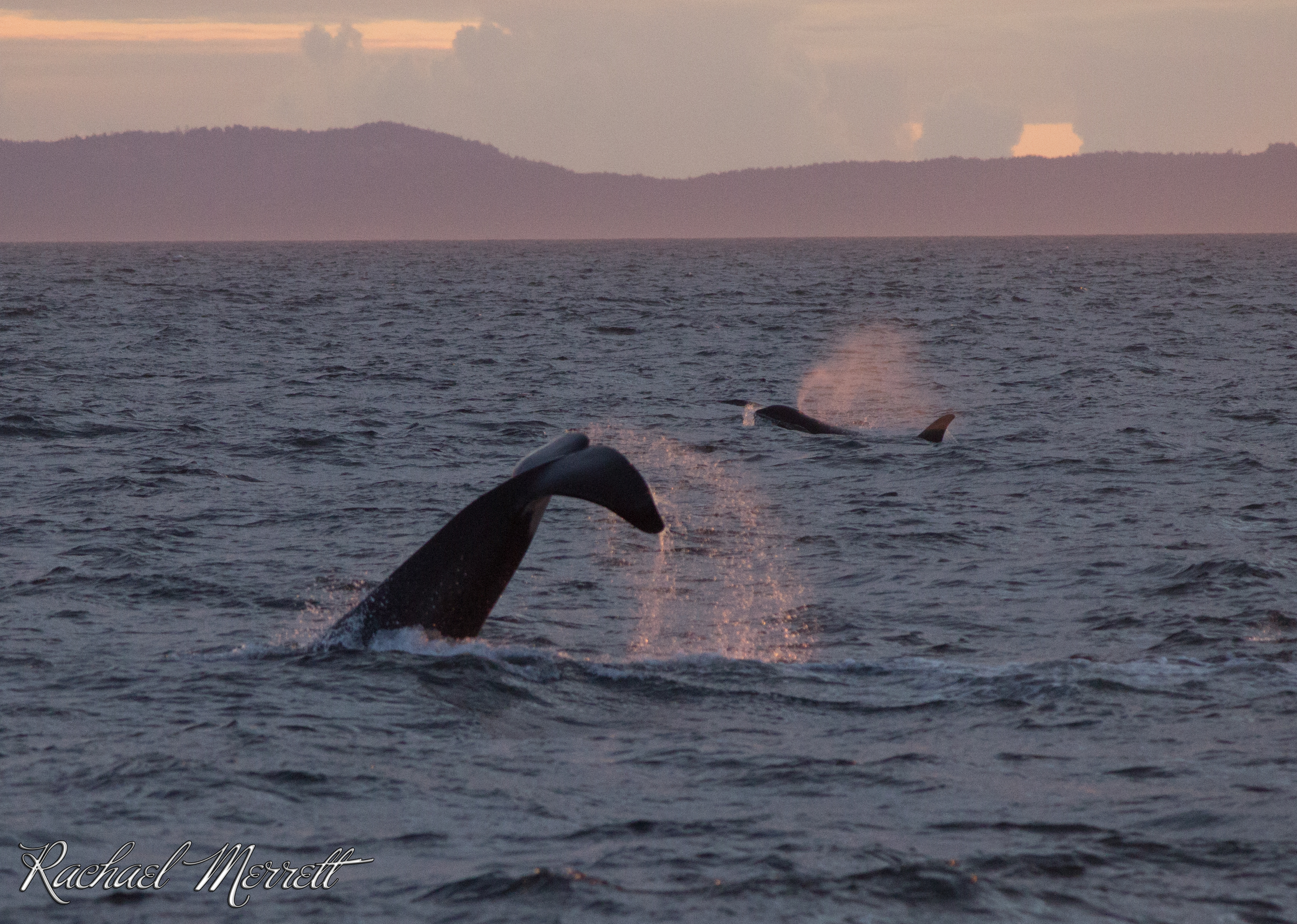 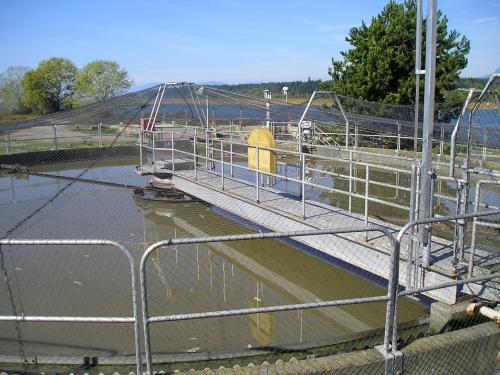 NOAA Exposure to a Mixture of Toxic Chemicals: Implications for the Health of Endangered Southern Resident Killer Whales 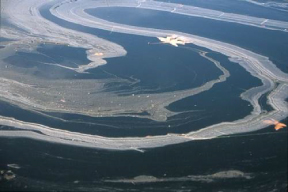