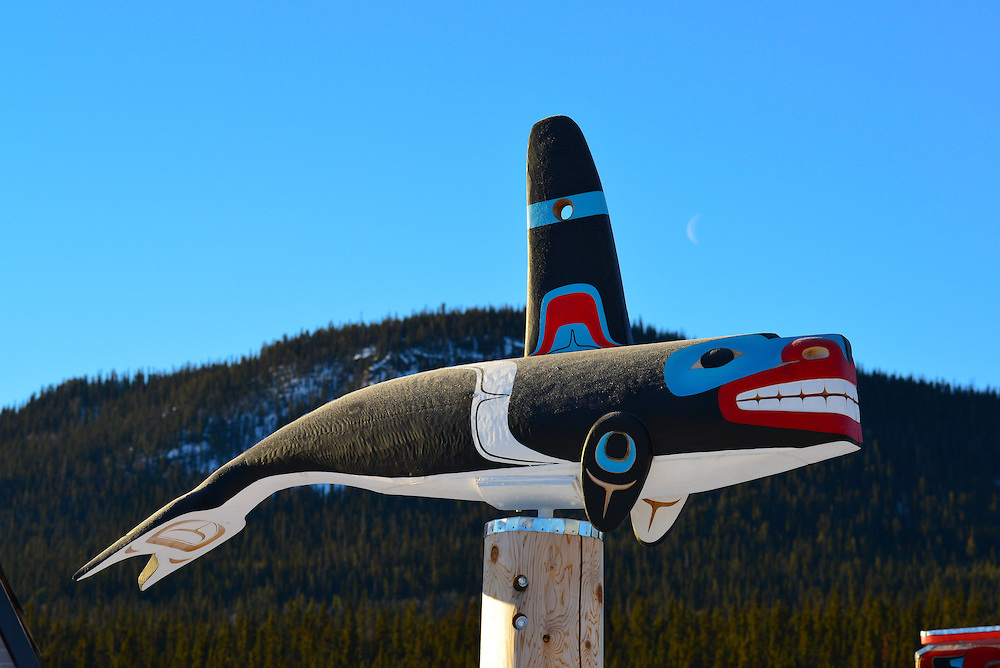 Orcas have been a symbol of the West Coast for many thousands of years. They they are an important part of the culture of many Indigenous peoples, belief systems, symbolism, art and storytelling.

The orca is a symbol often centered around luck, compassion and family. Orcas are known to some Indigenous communities as the guardians of the sea. To some people, orcas represent the strength of love and the bonds of family because of their strong group behaviour.

Indigenous peoples and orcas have lived in harmony in the Pacific Northwest since time immemorial. It is important to look to Indigenous communities for knowledge and understanding of the history, location, and behaviours of the Pacific Northwest’s orca populations, as well as to their leadership, when developing protection and recovery actions.

While many types of cetaceans (whales, dolphins and porpoises) can be difficult to identify while in the water, orcas are often easy to distinguish — look for their characteristic tall dorsal fins and distinct black and white markings.

Orca are found in every ocean around the world. Different types, referred to as ecotypes, have evolved over millions of years. Each ecotype is genetically and culturally distinct and they do not interbreed.

The Pacific Northwest is home to three orca ecotypes 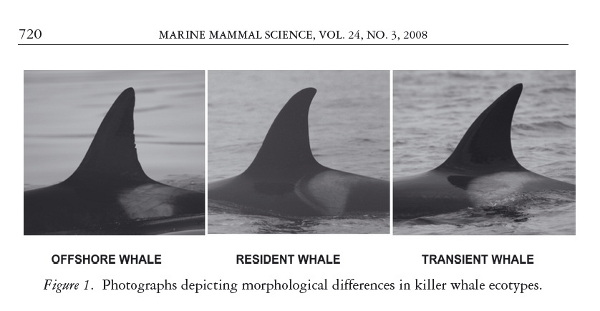 Each population is a genetically distinct, with their own unique: 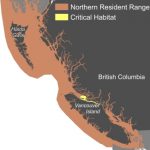 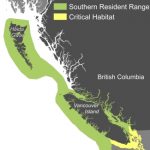 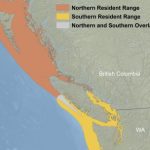 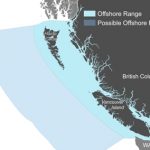 » Check out more facts about orcas!