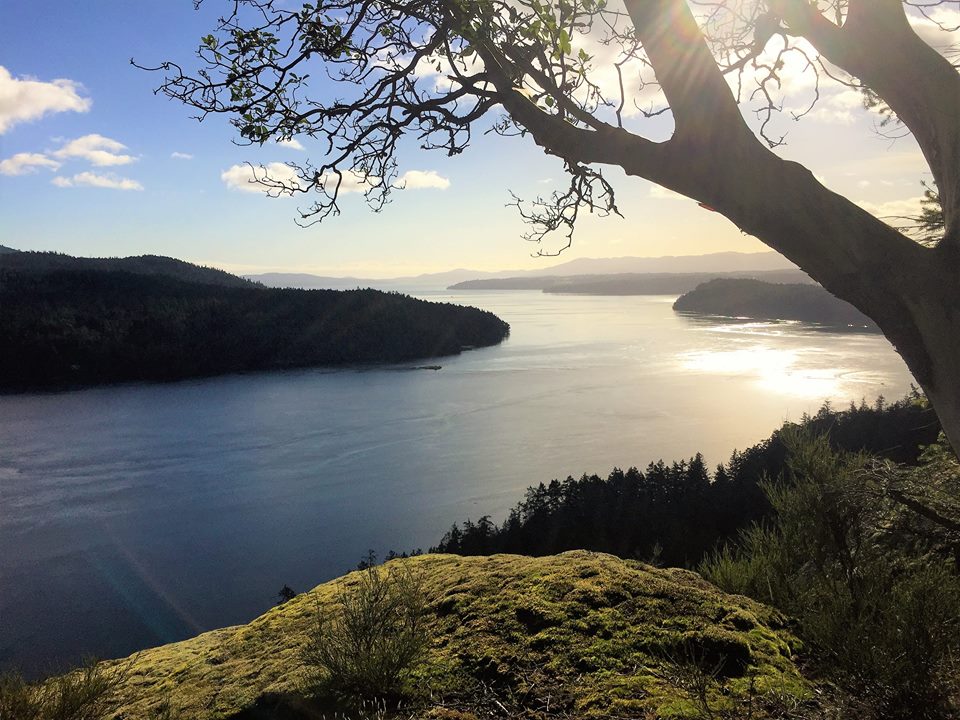 The Strait of Georgia, part of the Salish Sea, is a beautiful and productive place. Our coastal waters support a diversity of species, rhythms of life, economies and communities. However, we can already see that human-caused climate change is having negative impacts in the Strait of Georgia and its watershed.

Reports by the Intergovernmental Panel on Climate Change (IPCC) paint fairly bleak pictures for coastal communities. These reports, authored and contributed to by the world’s top researchers, are the global standard for understanding and decision-making around climate change. They outline several ways that coastal communities are experiencing the impact of climate change before communities that are farther inland.

Our salmon are at risk

In our region, salmon is one of the most important species. While in the Strait, salmon are the preferred prey of Southern Resident killer whales. When spawning in freshwater rivers, salmon feed bears and other species along the watersheds, contributing energy to the food chain and nutrition to the soil. Yet higher average air and water temperatures, including record high temperatures in the Fraser River, are already contributing to a significant decline in salmon spawning survival in our region.

Our weather is changing

Local economies and communities depend on regular precipitation patterns to be able to provide potable water and maintain winter wonderland conditions. However, changing patterns of precipitation, such as dry winters, lead to a decline in snowpack, while BC experienced its most extreme wildfire season the summer of 2017, with 1.2 million hectares burned by upwards of 1,300 fires.

Sea-level rise and the coastline

Perhaps the most visible impact of climate change is sea-level rise. As the atmosphere warms two things occur: the water in the ocean heats up and expands, and glaciers and icefields trapped on land melt. There will be less water held on land and more water in the ocean, and this water will take up more space. King tides are already starting to illustrate for us the impending changes, what parks we will lose, which walls and foundations will need enforcing, and which aquifers may not be potable anymore due to saltwater intrusion.

»Learn more about the impacts of sea-level rise

However, the most sweeping impact of anthropogenic climate change is ocean acidification. The change in atmospheric chemistry impacts the chemical makeup of the water, increasing its acidity. Around the world, ocean acidification will have devastating impacts, and the list of potential victims is long in the Strait. Shelled creatures, such as oysters and clams, are going to have a harder time finding the nutrients they need to build protective shells, but any creature who lays eggs or starts life as larvae will also be vulnerable to the increasingly acidic, and corrosive, waters. The impacts of ocean acidification are likely to be profound for coastal communities’ marine species, economies and way of life.

We know that climate change is real, we know that we are causing it, and we know that we are running out of time to stop it. Canada has made many commitments to slow and stop our greenhouse gas emissions, but we have missed each and every one of these targets. The 2017 country review of Canada, issued by the Organization for Economic Cooperation and Development (OECD), shows that the oil and gas sector is our largest culprit. It is not transportation, not the built environment or agriculture (although those sectors aren’t without impact) that is our biggest dragon to slay, but our mining and production of fossil fuels for export and domestic use.

In the Salish Sea, we are uniquely placed in Canada. As coastal communities, we have a direct relationship to the direct impacts of climate change. We are also located in a corridor which the oil and gas sector wants to use to transport its product to tidewater. It is time to create a green barricade of resistance to any further impacts from new fossil fuel projects along our coast.

And we are beginning to do that! 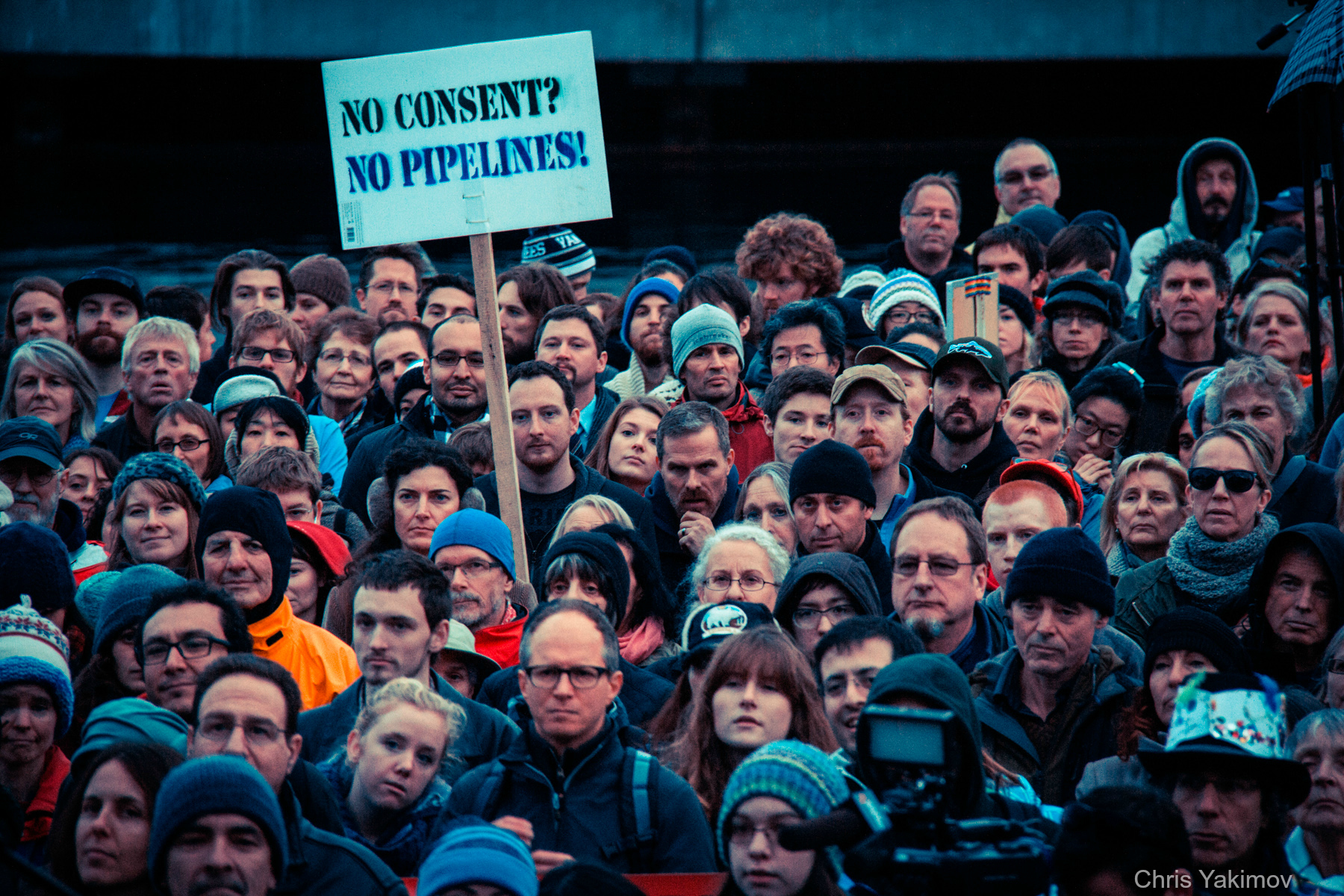 Our next step is to say a definitive and legal “NO” to new fossil fuel infrastructure in the Salish Sea. We are working hard for a Moratorium on fossil fuels projects in the Salish Sea and doing our part to help Canada meet its international commitments and to slow global climate change.

Georgia Strait Alliance is part of a coalition of groups, partnering with West Coast Environmental Law, that are building the legal foundations and the social will to erect a green barricade. But we cannot enact a moratorium on our own. We need the people around the Salish Sea to demand their municipal councils take the first legal steps, as we continue to build grassroots momentum towards a moratorium.