Call or write to the Minister of Fisheries and Oceans to tell them you want to see an action plan that includes real action for Southern Resident orcas. 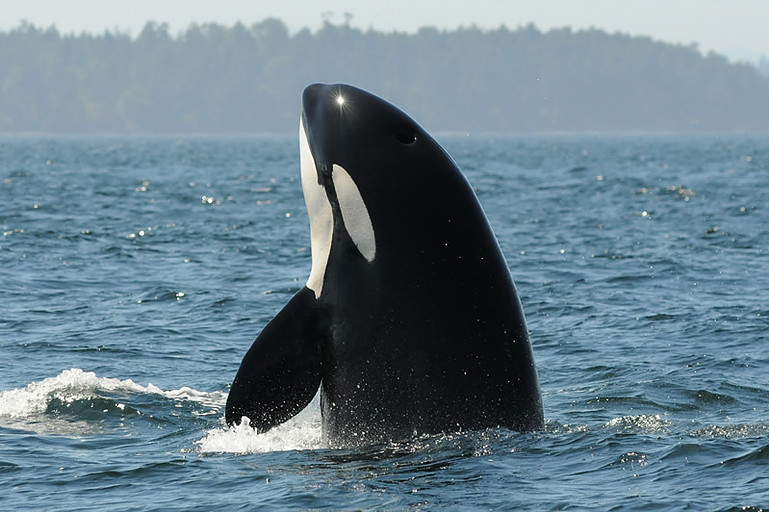 For thousands of years the orca was a totem animal on B.C.’s coast: a symbol of power, long life, unspoiled nature, freedom and strength.

While many whales are difficult to distinguish in the water, the killer whale is easy. Just look for that distinctive black and white pattern working its way through the waves. And the one you spot today might very well still be swimming our shores 30 or 40 years from now. These large mammals, ranging from 9m for males to 7m for females, can live from between 60 (males) and over 100 years (females).

There are three different eco-types of killer whales off the coast of British Columbia: offshores, transients and residents, but it is the Southern Residents that are at the heart of this region as a significant portion of the habitat critical to their survival is in Georgia Strait.

Today, there are only 73 individuals left in the 3 Southern Resident pods and their population remains endangered because of pollution, disturbance (including acoustics) and threats to their food (they primarily rely on chinook). 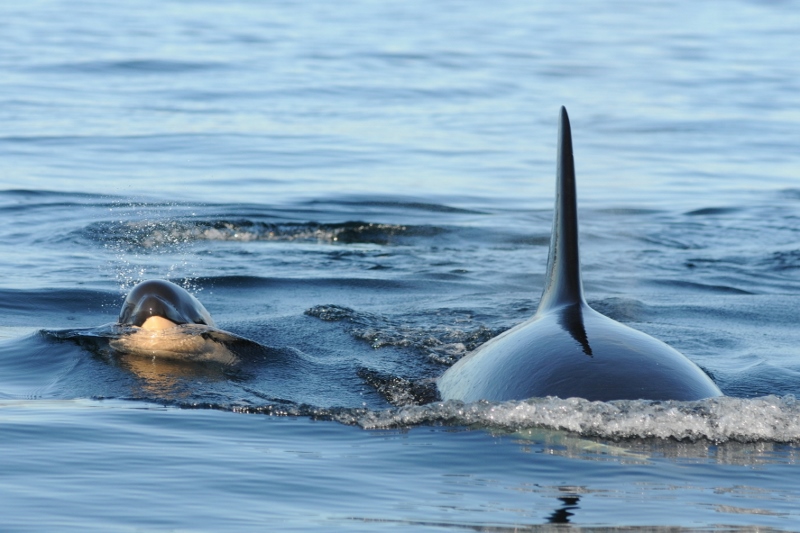 Southern Resident orcas were declared endangered under the federal Species at Risk Act in 2003.  Since that time, there have been delays on creating an recovery strategy and action plan necessary to mitigate threats to this species.  Since 2003, GSA and our partners have had to take the federal government to court many times – and won several times – but still this incredible species waits.

Georgia Strait Alliance is ramping up our focus on protecting the endangered Southern Resident orca population. These efforts will not only help ensure the protection of orca habitat but also that of other species, including us. Each one of us here in B.C. is deeply connected to this coastal ecosystem – we depend on it to be healthy and to survive.

Now is truly the time for us to come together – more than ever before – to stop the harm being done every day to the critical habitat of these incredible whales.

Call or write to the Minister of Fisheries and Oceans today

Here are some of the submissions we have made for stronger orca protection, along with the government documents we were commenting on:

For more information on our legal cases to protect Southern Resident orcas, visit our media page 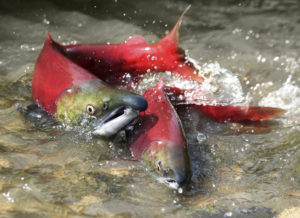 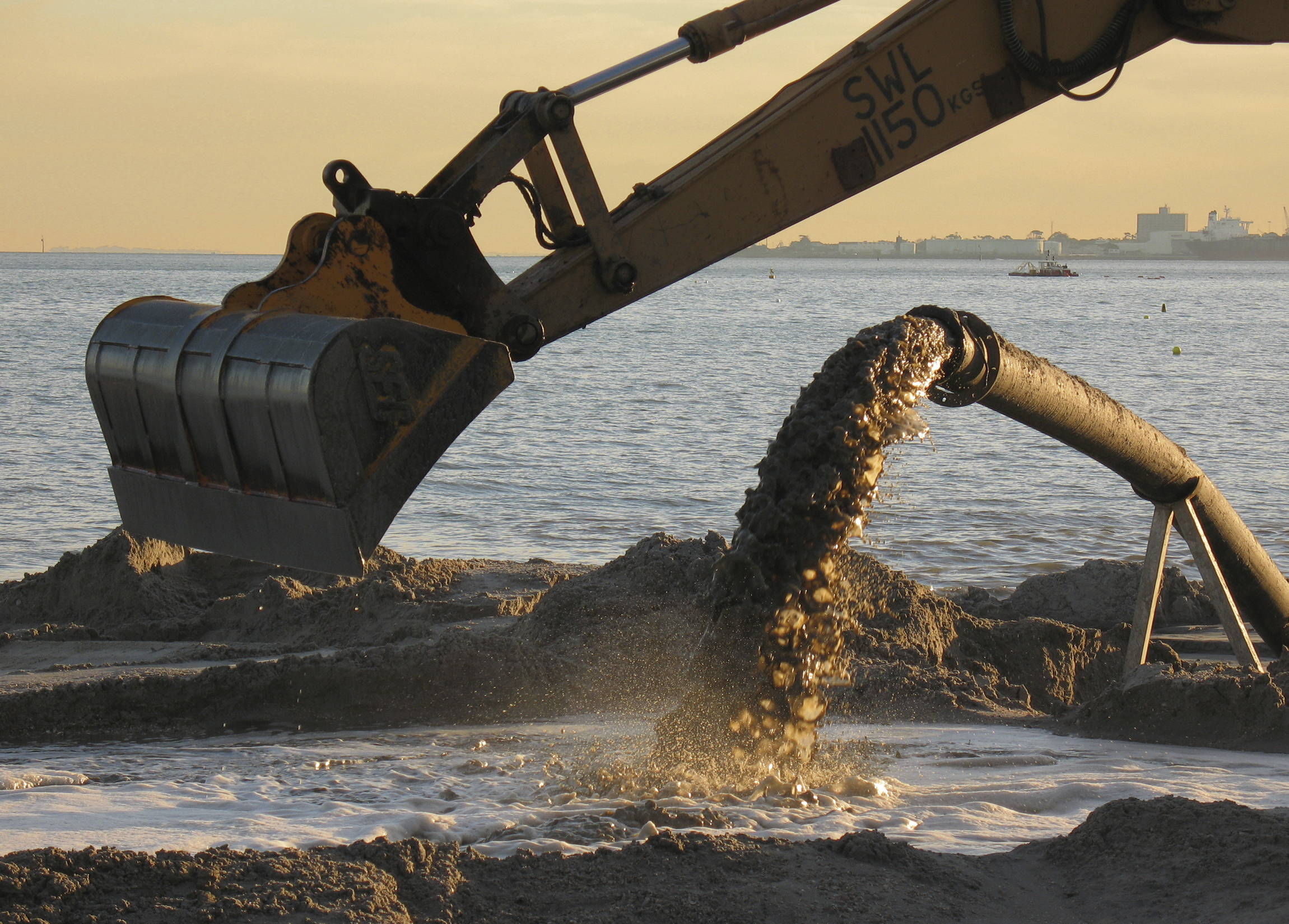 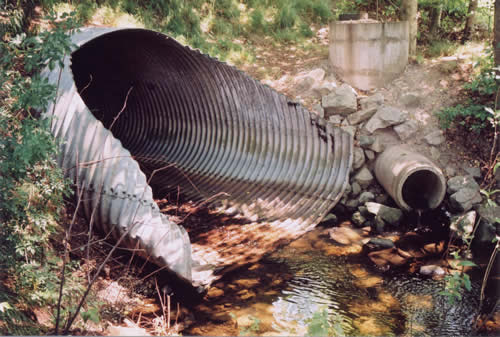 To survive, the whales need: