Look out for our Assistant Community Organizers, who are out in communities across the Salish Sea this summer!

You’ll likely see them at events and public spaces across the Indigenous territories of the Salish Sea, particularly in so-called East Vancouver, Richmond, Snuneymuxw/Nanaimo & West Vancouver. They will share information about GSA’s work, and have conversations with folks about the impacts of the climate crisis on local communities, (particularly the extreme heat that has affected us in the last few years.)

Thanks to funding from Canada Summer Jobs, the 4 Assistant Community Organizers are working with us to help build local capacity. They will raise awareness about the threats to the Salish Sea, & grow people power to build solutions. They are also creating teams of volunteers, so if you are in any of these locations & want to get involved, please reach out! 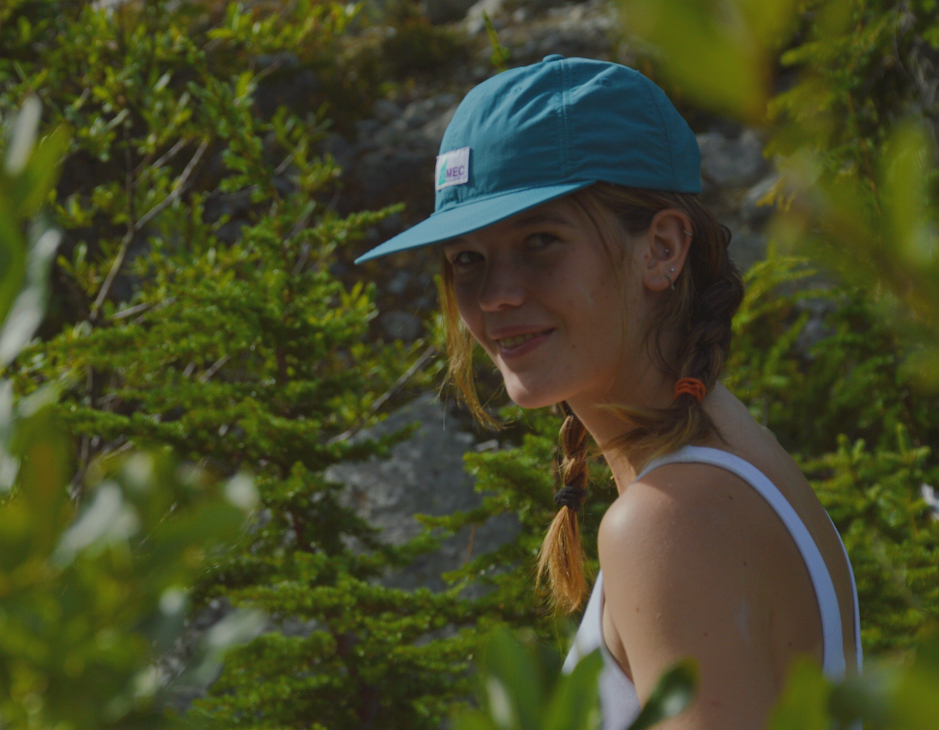 Karina graduated from UBC this May, with an Honours degree in Political Science and a minor in Canadian Studies. For her honours’ thesis, Karina looked at how provincial governments perceive and interact with public concern about climate change. Outside of her research, Karina works part-time as a teaching and research assistant at UBC and volunteers organizing Camp Phoenix, a summer camp for kids. Karina will be going to graduate school next for a Master’s in political science and hopes to focus on how community engagement can impact the creation of environmental policy. In her free time, Karina can be found raising her mason bees, swimming at Spanish Banks, and hiking the Baden-Powell trail. Karina is based on the unceded territories of the xʷməθkʷəy̓əm (Musqueam), sḵwx̱wú7mesh (Squamish) and sel̓íl̓witulh (Tsleil-Waututh) people. 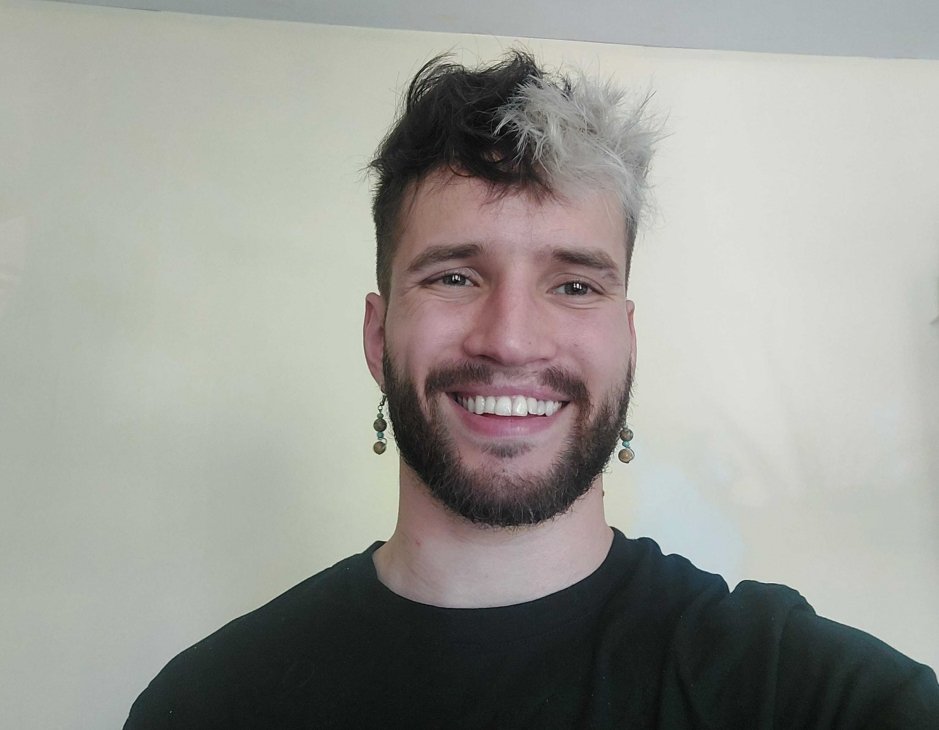 Alejandro is an Argentine settler to the unceded territories of the xʷməθkʷəy̓əm (Musqueam), sḵwx̱wú7mesh (Squamish) and sel̓íl̓witulh (Tsleil-Waututh) people. He learns and pulls from an abundant and incessant history of creation and resistance in Latin America, with the hope of participating and supporting community efforts grounded in mutual aid and solidarity. He has exercised this passion within migrant worker and youth movements in these territories. He absolutely requires morning (and sometimes afternoon) rounds of mate, is obsessed with maps, and is also a competitive amateur boxer. 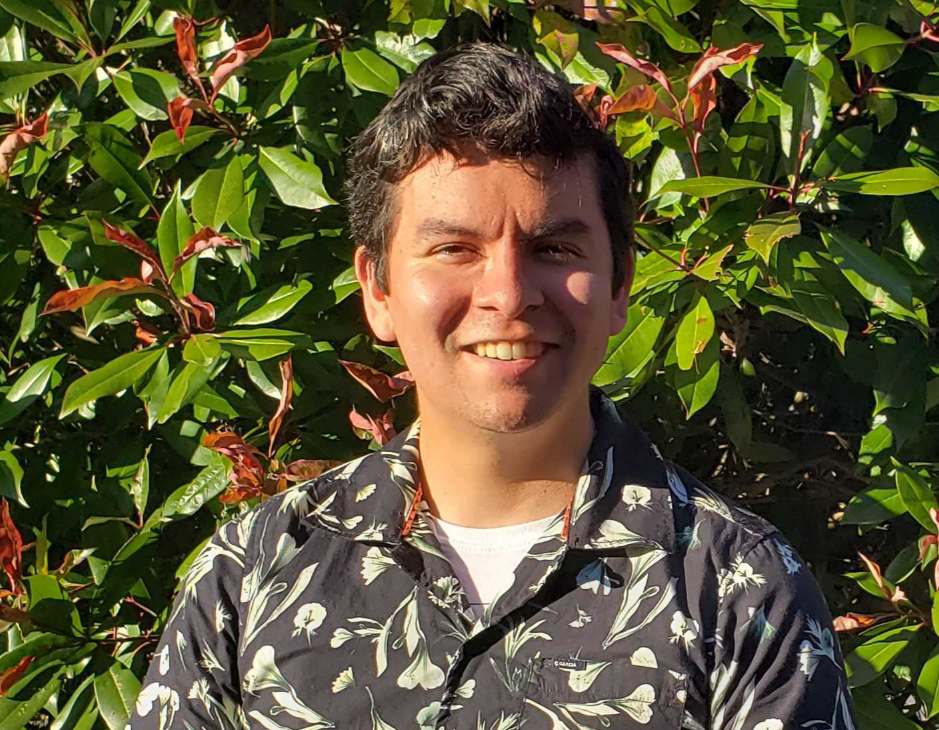 Brandon is a fourth-year political studies student at Vancouver Island University (VIU). He worked for two years as the Aboriginal student representative at VIU’s student union. The skills he learned have been beneficial in supporting GSA’s outreach in Snuneymuxw/Nanaimo, where he is located. Brandon has always wanted to organize, so he could help to improve the community he lives in. During his free time, Brandon enjoys going to the gym, hiking, reading, and journaling. 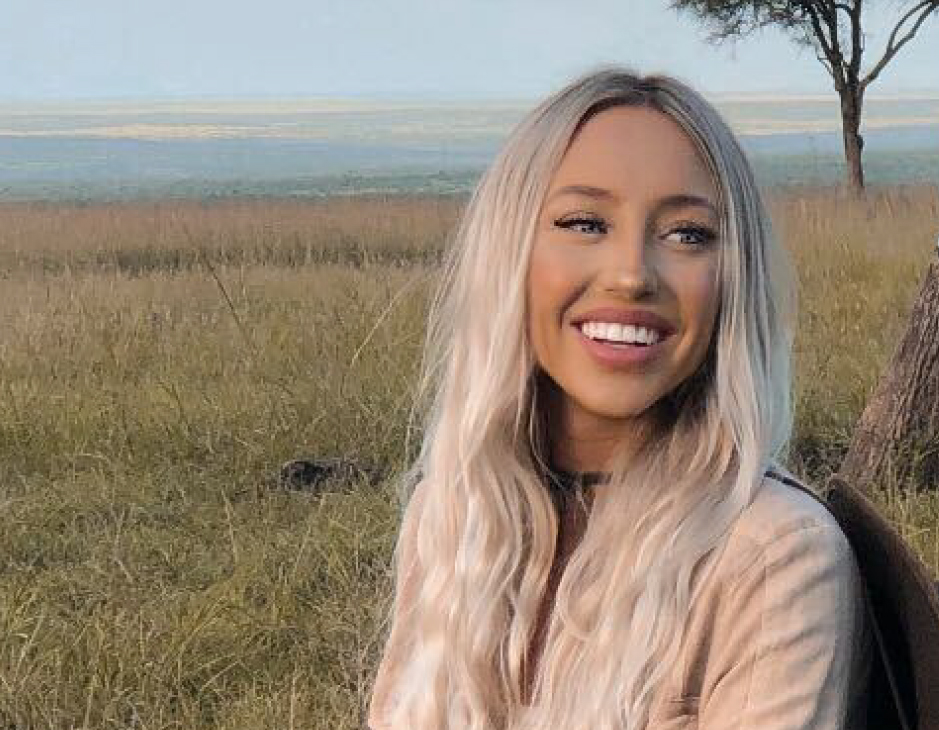 Selina is a passionate wildlife enthusiast dedicated to making a positive impact in the environment. She values people and organizations who are bold and share values of being vocal and authentic about achieving optimal health by recognizing the interconnection between people, animals and their shared environment. Selina has diverse experiences and knowledge in wildlife conservation and animal welfare. She took her studies to new heights by volunteering in sanctuaries around the world focused on functionally extinct animals. As a self-described jack-of-all-trades, Selina is an avid golfer, snowboarder, surfer and all things sports and adventure. Originally from Toronto, Selina moved to British Columbia and now lives on the traditional, ancestral, and unceded territories of the xʷməθkʷəy̓əm (Musqueam), sḵwx̱wú7mesh (Squamish) and sel̓íl̓witulh (Tsleil-Waututh) people.