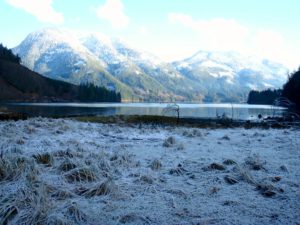 Estuaries occur where rivers meet the sea and salt water mixes with fresh as the tide goes in and out. Because so many rivers and streams flow into the waters of the Salish Sea, the whole area is a huge estuarine system. Estuaries are the most biologically productive ecosystems on earth, more productive than grasslands, forests, and even areas of intensive agriculture.

Although estuaries make up less than 3% of BC’s coastline (as of 2004), 80% of our wildlife depend on estuaries for survival. For example:

Estuaries are essential to humans as well. Estuary silt is an irreplaceable pollution filter, cleansing inshore waters and removing toxins such as sulphur dioxide from the air.

The Fraser River delta is our region’s largest estuary. It is the only coastal waypoint of its kind between California and Alaska. Birds from 20 countries and three continents depend on it for overwintering or for rest and sustenance during their long annual migration along the Pacific Flyway.

BC Nature Trust has identified three nearby estuaries as being internationally significant for migratory birds:

Losing any intertidal wetlands would have a severe impact on migratory bird populations and the health of our region – and some species are already endangered. Nevertheless, coastal estuaries are threatened. 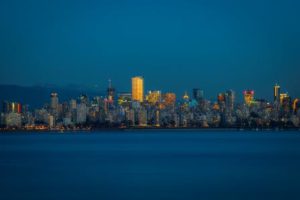 he Strait of Georgia, the biggest pressure on estuary habitat is from urban development and sprawl. Over recent decades, Georgia Strait’s estuaries have been disappearing under golf courses, condominiums and trailer parks.

Examples of such losses :