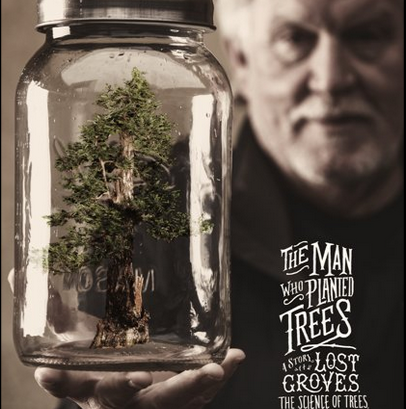 An urgent plan to save the planet

In 1991, arborist David Milarch had a near-death experience that inspired a personal quest to reforest our planet. He would harvest the genetics of the world’s oldest trees, initiate tree-planting efforts to combat climate change, and help restore the planet’s health. Remarkably, he has been doing just that.

Moving the Giants follows one man, David Milarch, as he clones some of the world’s most ancient and largest living things—California’s coastal redwoods—and replants them in Oregon. This effort serves two purposes: First, as the planet warms and conditions for these redwoods change in their southernmost range, it is likely that many of these trees will die. By cloning and replanting them further north in places where they once thrived but have been clear-cut, Milarch will preserve these majestic giants. Second, redwood trees are among the most effective carbon sequestration tools in the world, and by planting these seedlings, Milarch takes part in a global effort to use one of nature’s most impressive achievements to re-chart a positive course for humanity. 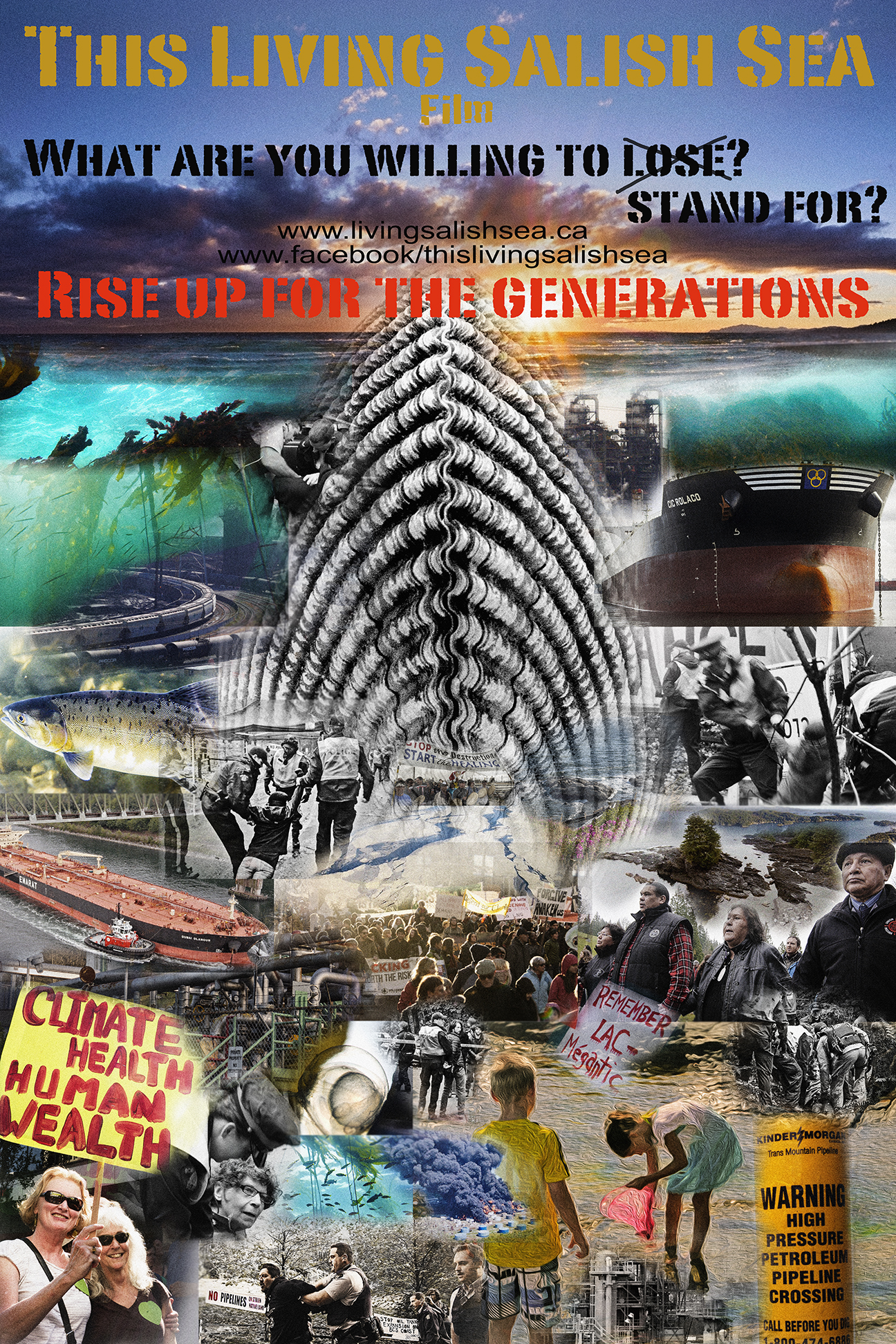 Artist and film maker Sarama uses his lens and his writing, the voices of the people shown, and the power of nature’s beauty, to tell the story of why we must work for positive change, to ensure the survival of humanity and life as we know it on this living earth. Voiced by narrator Colleen Elson, and featuring the music of Dene drummers, John Ten Bear Thompson, Shie Rozow, and Tim McMorris, this is the short film version of the feature length documentary, This Living Salish Sea.

This Living Salish Sea shows local crises at the crossroads of global change. Will we continue to degrade our living biosphere by increasing carbon loads and toxic inputs, or will we preserve the natural world that sustains us?

Shown are people speaking their conscience, and images of the wildlife, forests, streams, air, water, and the undersea biosphere, which these people are standing up to protect, for generations of all the unborn. 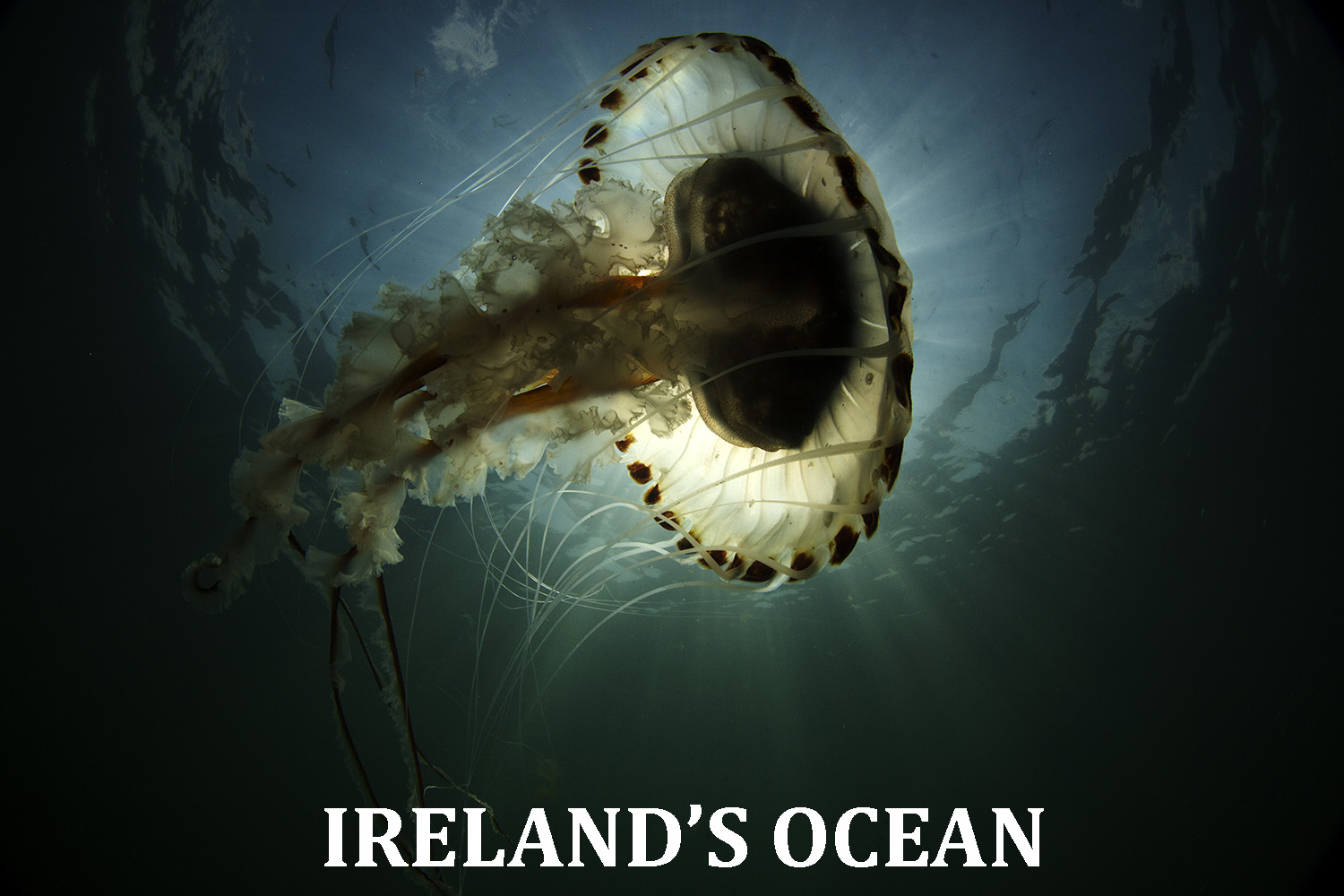 ‘Ireland’s Ocean’ explores the wildlife that lives in the seas around Ireland by documenting dolphins, sharks, stingrays and the myriad of wonderful and colourful creatures in these temperate seas. The film is a journey that encounters an abundance of exotic creatures, many documented for the first time in this area. It looks at the history of our relationship with and response to the sea in Ireland, and questions why we love dolphins, why we dislike sharks, and on what our fears of the ocean are based. Throughout the film there is a strong sense of the interconnectedness of life, and natural balance within this world, as creatures depend on each depend on one other’s presence to sustain life.
The film is one of the first documentaries in Europe shot with the RED Epic 5K camera underwater, and was mixed and mastered in full 5.1 surround sound. 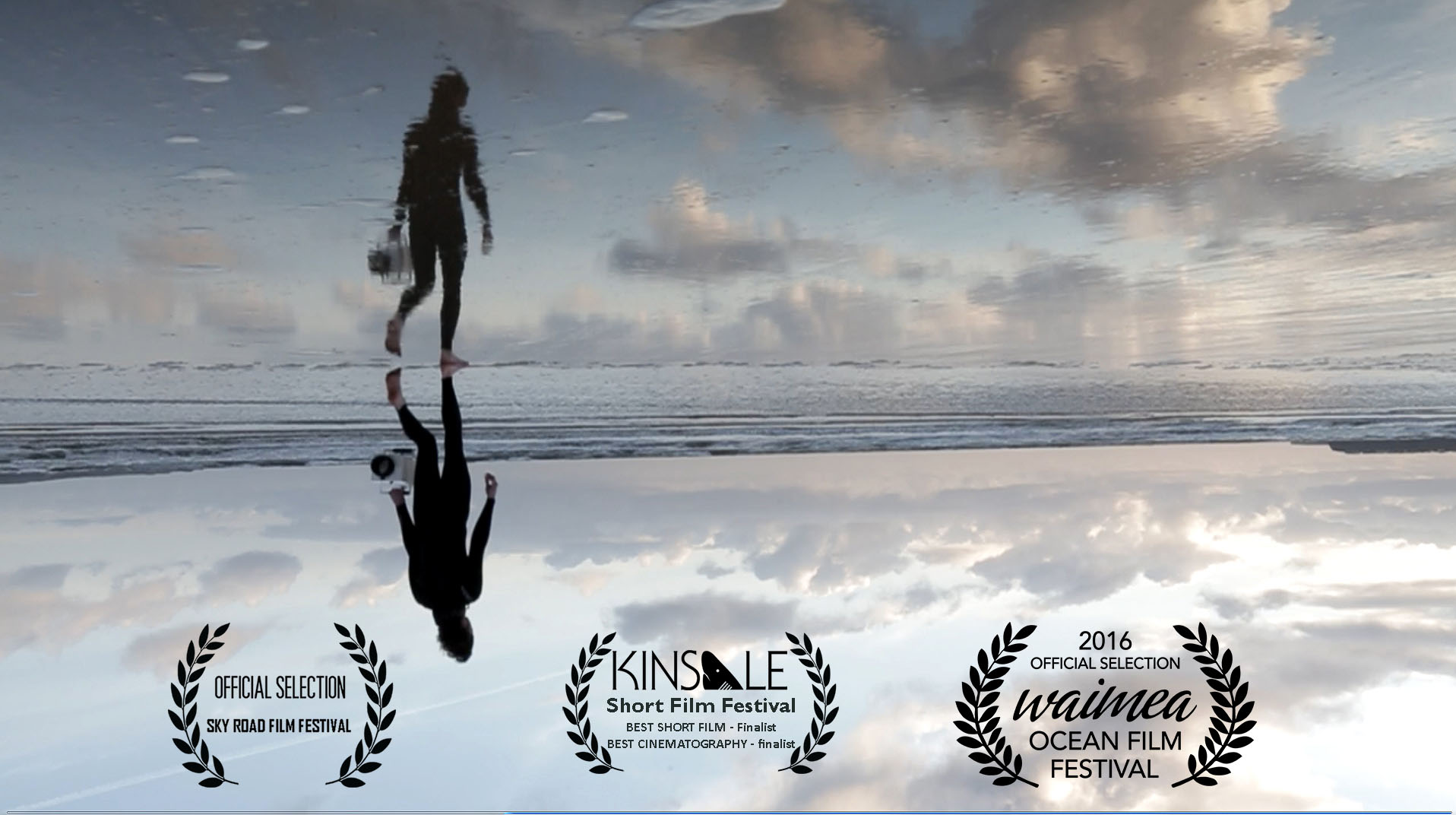 Reflections of an Underwater Cameraman

Film maker Ken O’Sullivan specializes in filming underwater. In this short, he creates a thoughtful essay about his work and life, which he dedicates to diving, surfing and documenting the beauty and the wonders of the marine world in the seas around his home of Ireland. 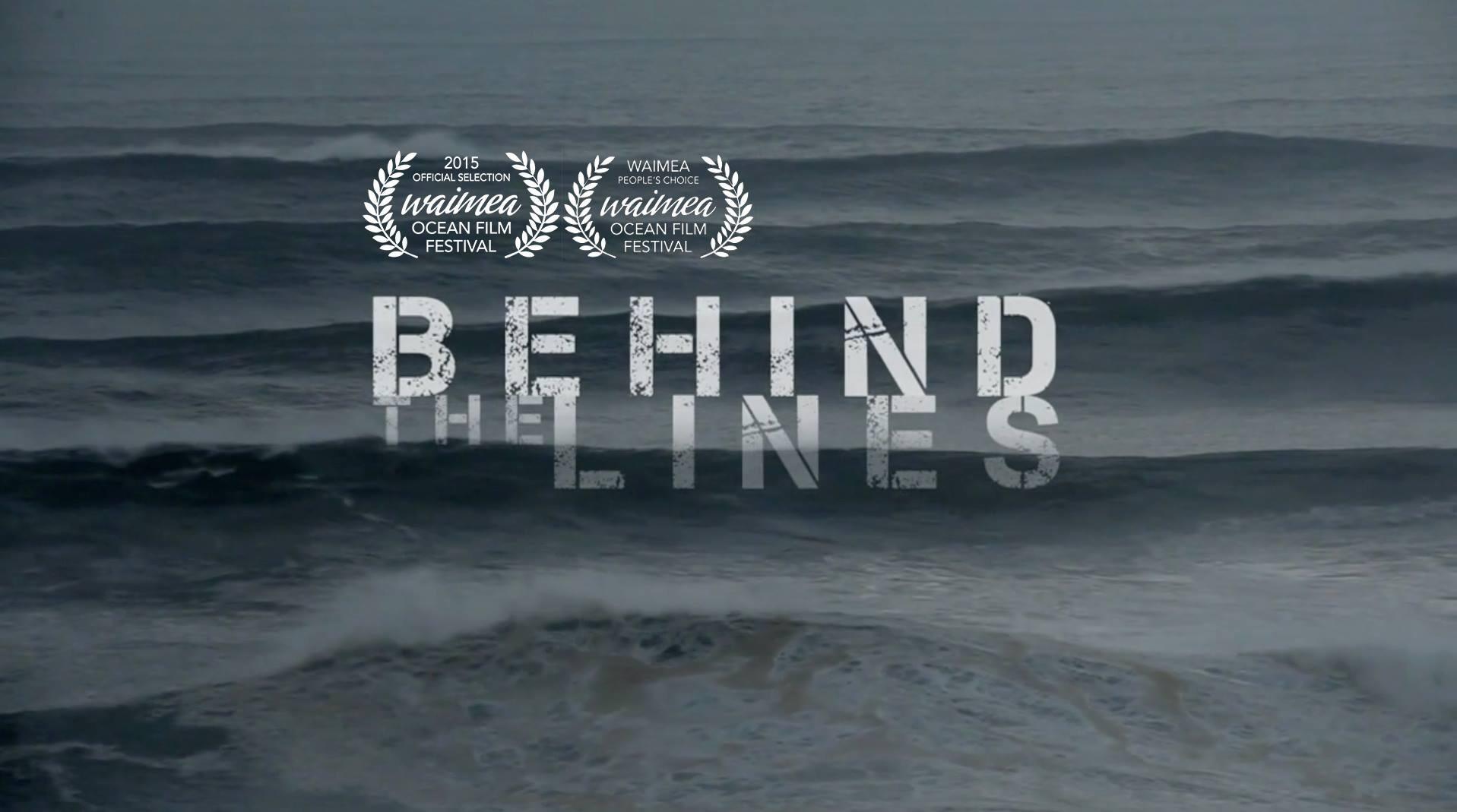 Behind the Lines: Deeper

As the waves are getting bigger, the consequences are higher

Behind the Lines: Deeper, follows big wave surfing hero Andrew Cotton as he hunts down the world’s most epic swells. We find out what drives him and whether all of his hard graft is worth the six seconds of glory that the perfect wave brings. 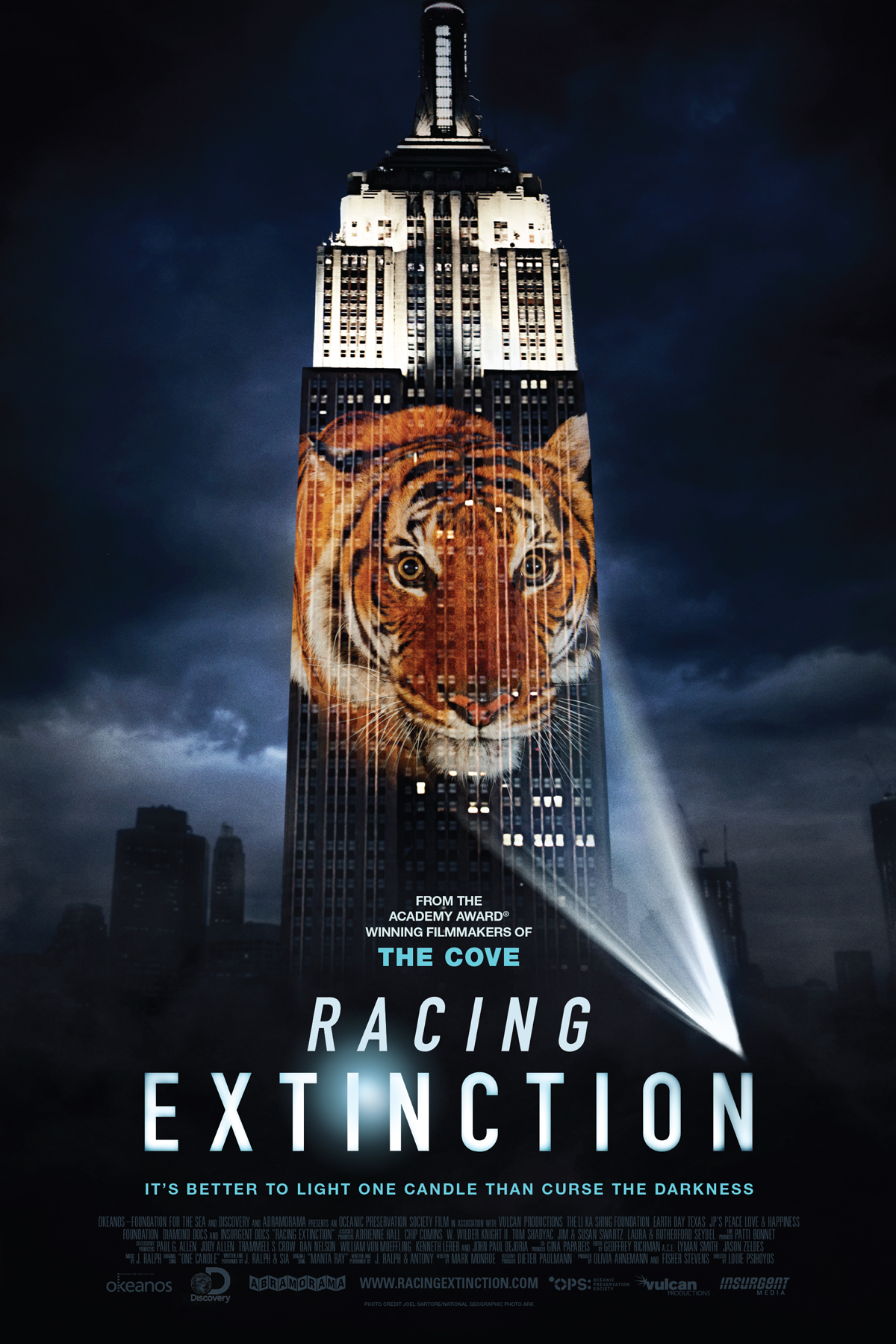 It’s better to light one candle than curse the darkness

In Racing Extinction, a team of artists and activists exposes the hidden world of extinction with never-before-seen images that will change the way we see the planet. Two worlds drive extinction across the globe, potentially resulting in the loss of half of all species. The international wildlife trade creates bogus markets at the expense of creatures that have survived on this planet for millions of years. And the other surrounds us, hiding in plain sight — a world that the oil and gas companies don’t want the rest of us to see. Using covert tactics and state-of-the-art technology, the Racing Extinction team exposes these two worlds in an inspiring affirmation to preserve life as we know it. From the Academy Award® Winning Filmmakers of “The Cove.”