What the sea wants, the sea shall have.
Directors – David Michod and Jennifer Peedom (Australia)

Why SUP from Vancouver to Victoria?
Producer – Kalum Ko (Canada) 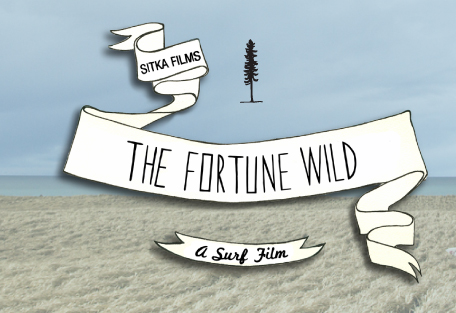 A small group of surfers set out to seek their own kind of riches on some of the most remote beaches of the Canadian coast.
Director – Ben Gulliver (Canada)

The toothfish and the battle for Antarctica’s soul.
Director – Peter Young (New Zealand)